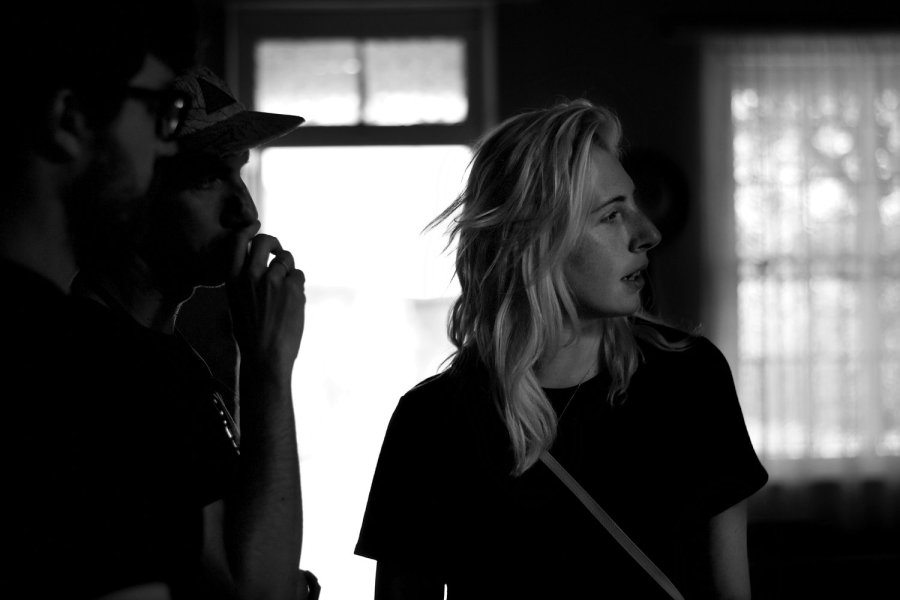 As a child one of my favorite things to do was to go to my local video store (which then became a DVD store, and sadly finally closed this year) and spend at least an hour finding the perfect film. At the time that meant a film my younger brother and I could watch four or five times over the 48-hour rental period. Later, I looked for DVDs with special features to watch the behind the scenes and turn on the director’s commentary. I was a very serious student at a competitive all-girls school and I never even considered film as a possibility – I was preparing to study economics and dreamt of going to LSE, although my favorite class was theatre. When I was editing a pretty silly promotional video for one of the school’s societies, a classmate made a throwaway comment that I should be a director. I was baffled. How had I never thought about it? At the very last minute I retracted my application to business school and applied to the humanities department of the University of Cape Town to study film instead. For years I had repressed my desire to become a filmmaker because it seemed completely implausible. I soon realized that what I was drawn to, even in a field like economics, were the stories being told about human behavior. At 22 I was accepted into the Film MFA program at Columbia University and I moved from Cape Town to New York. The move has largely defined my 20s, especially because I’d been working towards it since I was 18. The first two years here I was very naive and idealistic, partly because I was in a film school bubble where I was surrounded by filmmakers in my program 24/7. We were all very much in love with the program and each other. In my third year I had a health scare and realized I had completely burnt out. In the two years since, I’ve started to think about things like balance and down time, which used to get an eye roll from me. When I start to feel encouraged about the positive changes in our industry, I seem to notice twice as many regressive and troubling happenings outside of it. In a city like New York there’s such a big film community I worry that it’s easy to get too absorbed in this world, which is a privileged one, and perhaps forget why I wanted to reach people through stories in the first place. 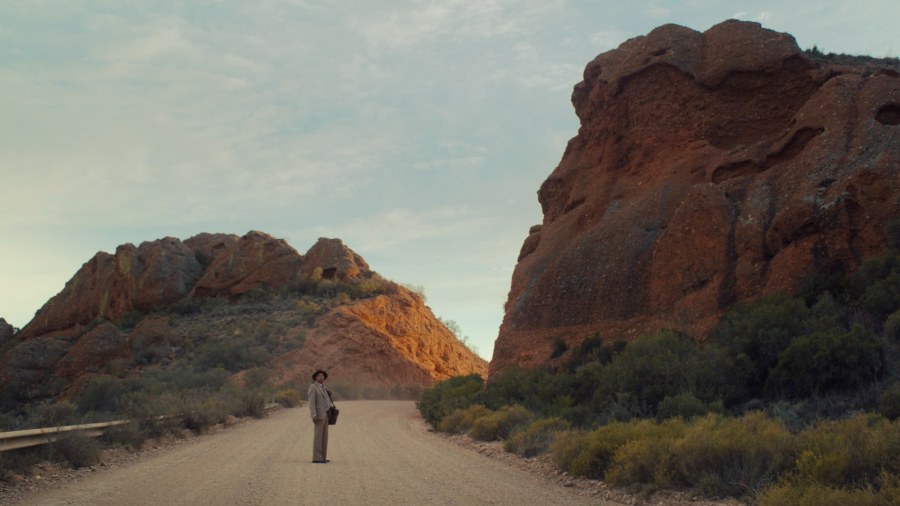 I was invited to attend the Sundance Screenwriters Lab in January of this year with my first feature script. It had seemed so far out of reach I almost didn’t submit (which, in hindsight, was a big life lesson). I was completely caught off guard and have had a lot of catching up to do to make sure I’m taking advantage of the opportunities that have come my way because of it. I’ve never experienced anything like the encouragement and support the Institute and my advisors have given me. They truly believe in you, your work, and your voice. That’s a much more powerful endorsement than putting a lab’s stamp of approval on your project. 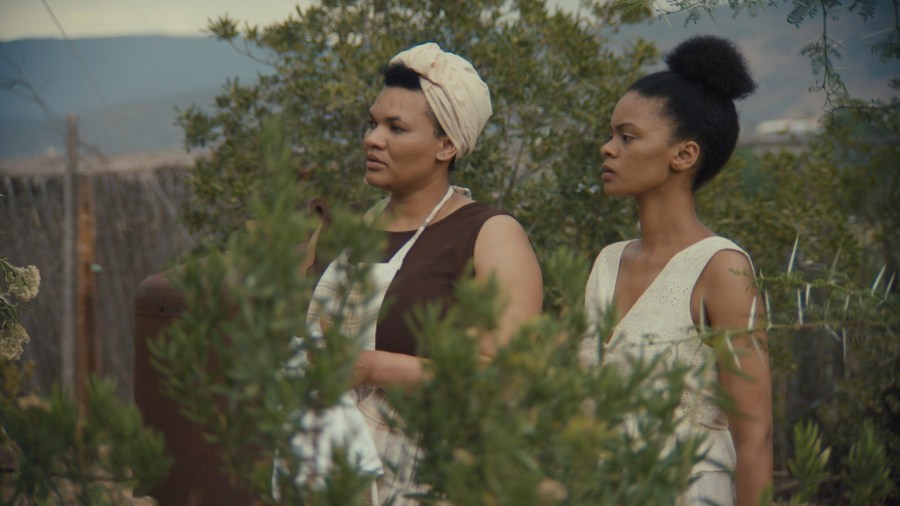 I think I still need advice rather than being in a place to hand it out, but some advice I had to give myself is to find a way to deal with rejection. The year after I graduated from my MFA was one of the hardest years of my life. I couldn’t travel out of the US and I desperately wanted to go home to visit my grandmother who was very ill. Some days I would get three or four rejection emails, whether it was for festivals, competitions and labs, or even jobs. It almost didn’t seem worth being so far away from home. Giving up wasn’t an option so I decided I needed to take a practical approach to dealing with hearing a “no”. Depending on how big the opportunity is or how much I want it, I allow myself a mourning or wallowing period to feel bad about it. When that period is over, I have a pact with myself to get back to work. Something I’m also disciplined about is paying it forward. If I get a recommendation or someone does me a favor, I try to do the same for a fellow filmmaker. Books. They’re everywhere in my apartment including in my kitchen cabinets (for context, I live in New York). I like to buy a book every time I visit somewhere new and when I go home, I stock up on South African titles that are harder to find here. I’ve developed some bad reading habits lately because I’ve been busy and too tired to read at night so I have too many books left unfinished and many more unread. I’m developing my first feature, Wit Gesigte (Pale Faces), which was selected for the Sundance Institute’s January 2019 Screenwriters Lab and is headed to IFP Week in September. I’m also working on a few more shorts – one set in South Africa and one set in New York.

You can find out more about me and my work by visiting my website: http://www.chantelclarkfilm.com