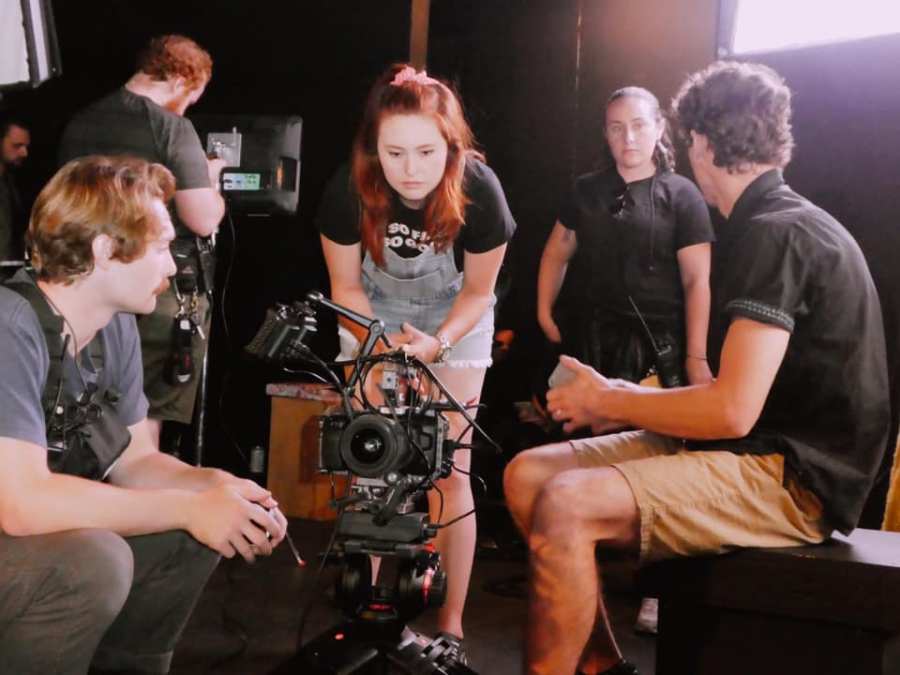 I think every film and tv show I’ve done is a win. This industry is filled with competition. So any chance I get to perform, direct, or produce, is a major win! This current film is probably my biggest move yet. “To The Beat! Back 2 School” has put me on a very small list of female directors who have directed both the original and sequel in a film series. I feel lucky to be among that crowd of women.