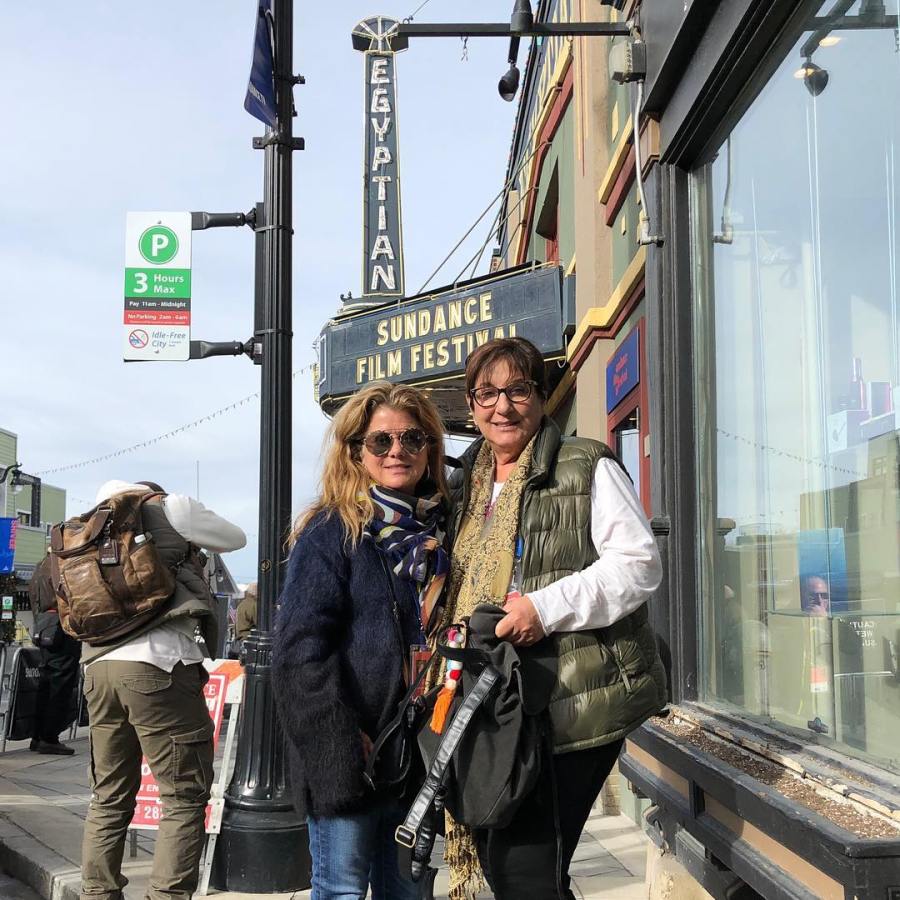 It was really just a matter of timing and a little bit of luck. Ironically, my son Jake left for college and went to Drexel University’s film school. My older kids were already in college, but being the youngest, his leaving home was devastating. The silence, as they say, was deafening. I had run a full time homeschooling program for all three of my kids, so with this big shift in the Universe, I started thinking of next steps for myself. The idea of working in documentaries started because I had personal stories to tell, and this genre seemed to be the best way. I like to say – I started a film company at the age of 52 because honestly, I had nothing better to do! Jake likes to say he was in film before me! 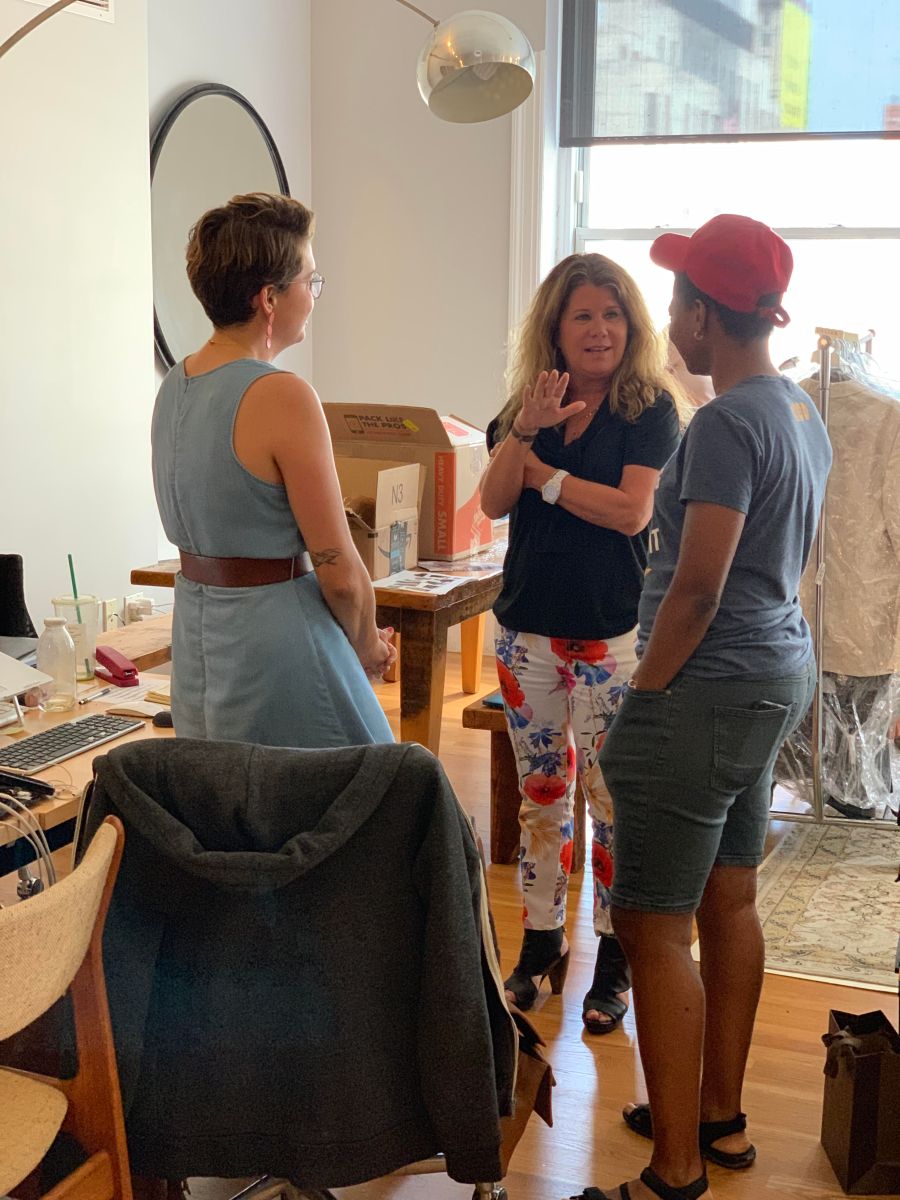 Without question, starting my own company has been the most defining moment for me, and add to that, as a fourth career and at my age! Wavelength Productions is my special child – after my three amazing kids that is!

When I first got involved in the business, many said to me that the only way to make money in doc films was to get into crime dramas. That was the definition of success. I have nothing against them, but very few were that interesting to me. I am very proud of the documentaries we’ve been involved with too date – Won’t You Be My Neighbor?, Scotty and the Secret History of Hollywood, Knock Down the House, and the soon to be released Where’s My Roy Cohn? (Seems I’m involved with a lot of films with question marks!) I feel that we as a society need more NiceCore in our lives – so you’ll usually find me asking, “what’s wrong with feeling good?”  Most of the films we produce fall into this category. I want people to believe in the goodness of humanity again, because its alive and well. So my concern is that the belief is that the only way to be successful in documentary filmmaking is to entertain through drama. I believe you can have both – create a feel good doc that also entertains. To me, that’s a successful doc.

The huge impact that Won’t You Be My Neighbor? had on the lives of so many. As well as the soon to be released films we’ve produced titled, Unschooled, How to Be Normal, Maybe Next Year and The Foursome. When these four films are finally out in the world, I will be able to breath again. That alone will be a great success. 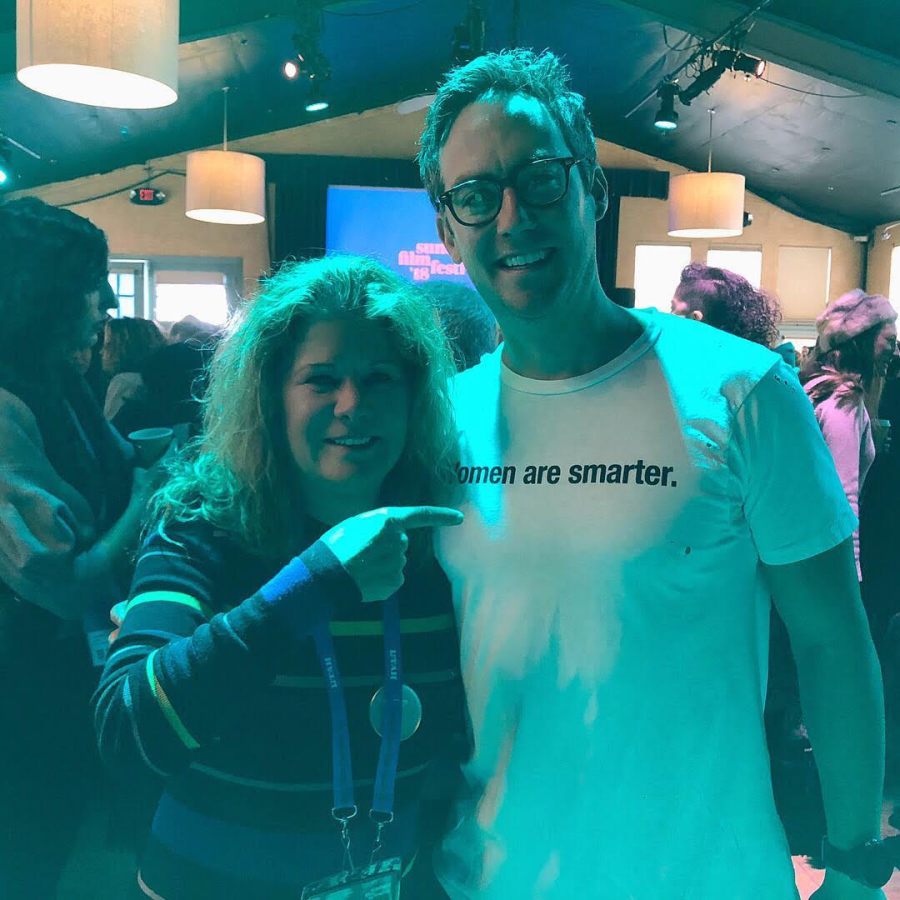 Stop making excuses, eliminate any ‘shoulds,’ ‘have to’s,’ and ‘buts’ that you’ve put in your way – and be persistent. Women have great stories to tell, and they need to be told by women. Stop waiting to be invited to the table, demand that seats be saved.  And loudly! 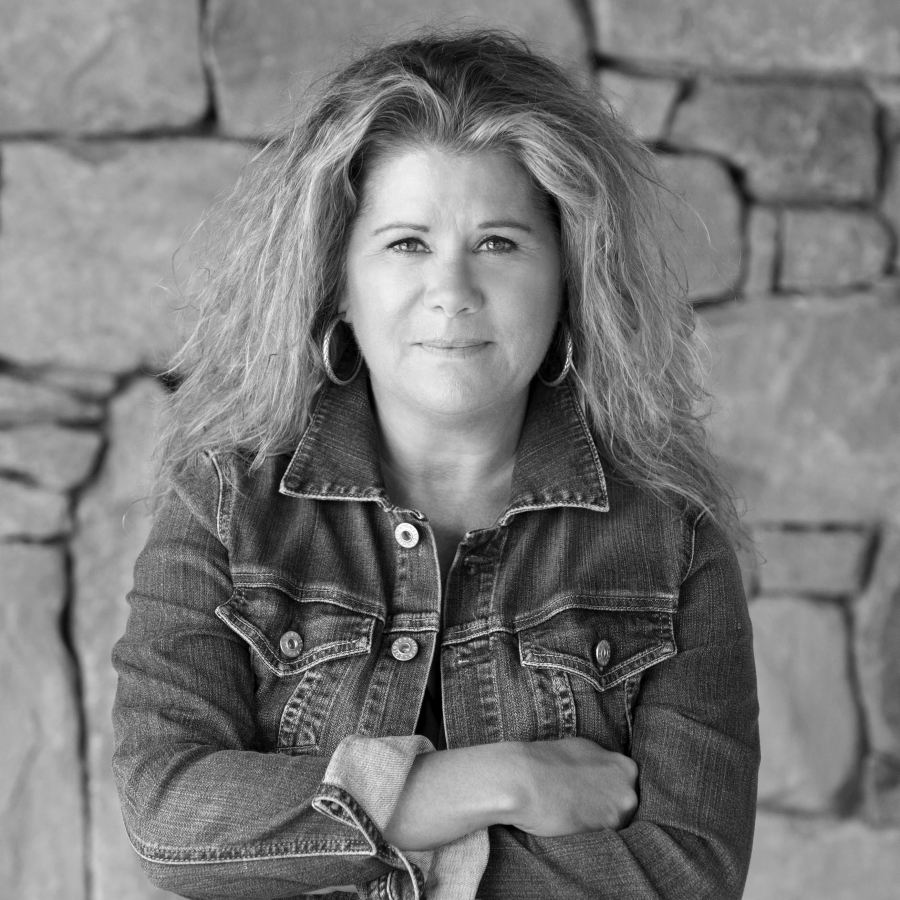 While we love our space in the doc world, and will continue with that, Wavelength Productions is now moving into Indie narratives and doc series’. We have two series in development and an a new Indie feature coming out in 2020! You can find us at @WavelengthProds on Twitter, Instagram and Facebook.