I always wanted to tell stories visually, whether through the medium of television, web, or film. As a kid, my nature was to sit back and observe people and places, and to think a lot about what was going on for them. I was terrible at traditional “art” but had a deep instinct to create that felt stifled by colored pencils and paint and whatever my art teacher was yelling at me about. I’ve always loved stories. All of this lent itself to mulling and daydreaming and ultimately re-creating scenes in my mind. When I graduated from college in 2009 and moved home in the middle of the recession, my home state of Ohio received a tax inventive for film production. So while I chose visual media, film production chose me. 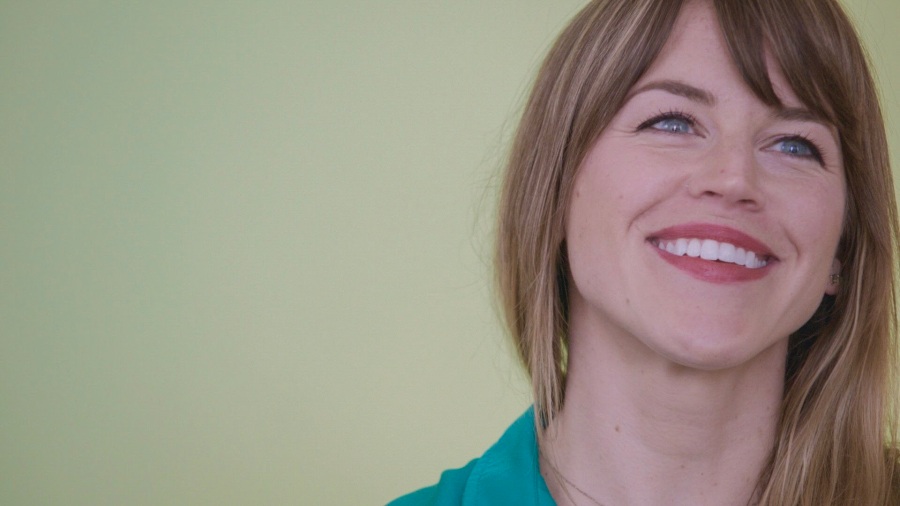 Moving home to Cleveland and starting to work in the film industry there as opposed to in one of the “big cities” was an unexpected and defining moment in my life. If there hadn’t been a tax incentive, I think there’s a good chance that I wouldn’t have had the opportunity to pursue this industry at all. Again, it was the heart of the recession and really experienced people were taking demotions just to stay employed. I can’t imagine having moved to NY or LA at that time and competing with industry veterans for PA work. I’m really grateful that I was able to build my resume at home and for the experiences and opportunities that working in Cleveland gave me. 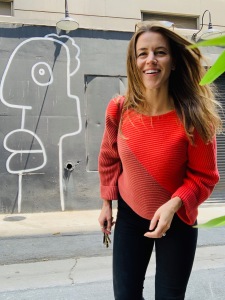 Climate change, of course. It’s the concern of our lifetimes! 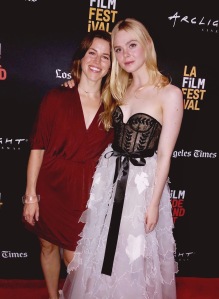 I was thrilled to Co-Produce the narrative feature film Galveston and the documentary G-Funk. Those both premiered around the same time, so that was a really exciting time for me.

Transitioning into directing has also been an amazingly fulfilling personal success. I was sure that I wanted to Direct but not sure that I was ready, so I had to just take the leap at some point. So far, it’s been incredible. I’m really excited for more directing work in the future.

The number one piece of advice I would offer to other woman in the industry is to ask for things. Ask for what you want. I find that women have generally been raised to be more selfless and that this can be tough for us, so I try to remind myself and others of this often. Ask, face a rejection, understand that it’s not personal, and then ask again.

I collect books! I’m always reading three books at a time. I like to keep track of three distinct storylines and to challenge myself to alternate between them fluidly. I’m not sure why it’s three, but that’s my rhythm. My favorite books so far this year are Lexicon by Max Barry and Factfulness by Hans Rosling. The Moment of Lift by Melinda Gates is right up there as well. My favorite author is Haruki Murakami. I try to stall myself on reading his books so that I can have fresh Murakami rations throughout my life. I generally end up reading 2-3 a year though- it’s hard to stay away.

I’m in post on a web-series pilot that I directed in June, and in prep on a short film I’ll be directing in August with @apparentlyjack. In terms of longer-form content, we’re currently seeking funding for an incredible feminist horror comedy. I’m also deep into research & development for a documentary feature with Producer Heather Wilk.  I’m on instagram @funkfunkpuddlejump.