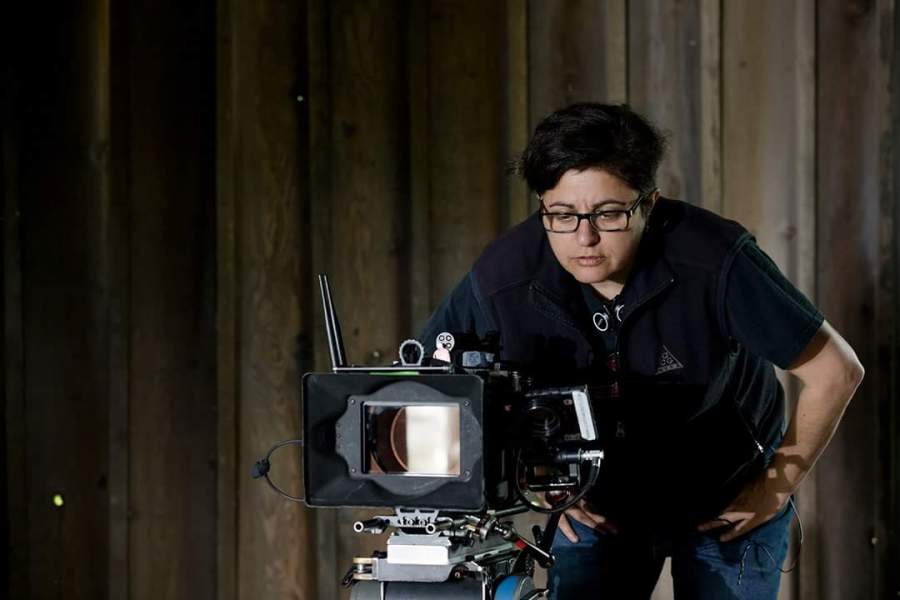 At first it was the joy of the solitude of writing. I have always worked in people oriented environments and when I first started writing I found that I enjoyed doing something on my own, at my pace and with only myself to answer to. As I got better and felt ready to shed the protective cocoon, I realized I wanted the full film experience and that meant being a part of the production process. Film isn’t like any other collaboration. In the best of experiences everyone is focused on their expertise and how it contributes to the whole, there’s both a singular and
cooperative satisfaction to the process. I love that about film. 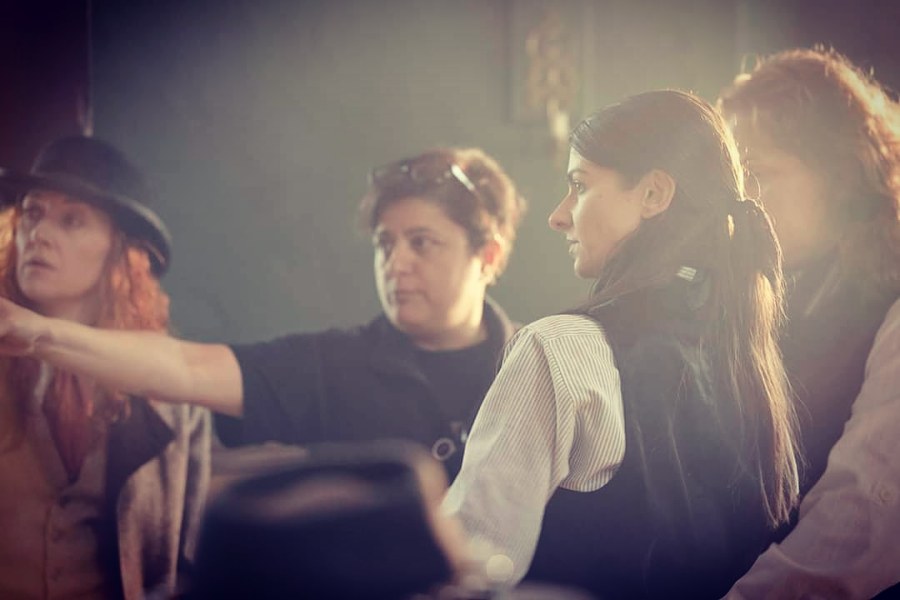 I don’t think I have one. I think of life in terms of benchmark moments that affect the direction you take and the opportunities that come by taking that path. We moved a lot in my youth and that affected how I look at the world. I think that gave me the courage to risk. I played University Volleyball and Coached elite High School athletes; that made me goal oriented. Being goal oriented helped me weather through the process of learning to write. I think that one benchmark experience begets another, and before you know it, you’re somewhere you never expected to be. 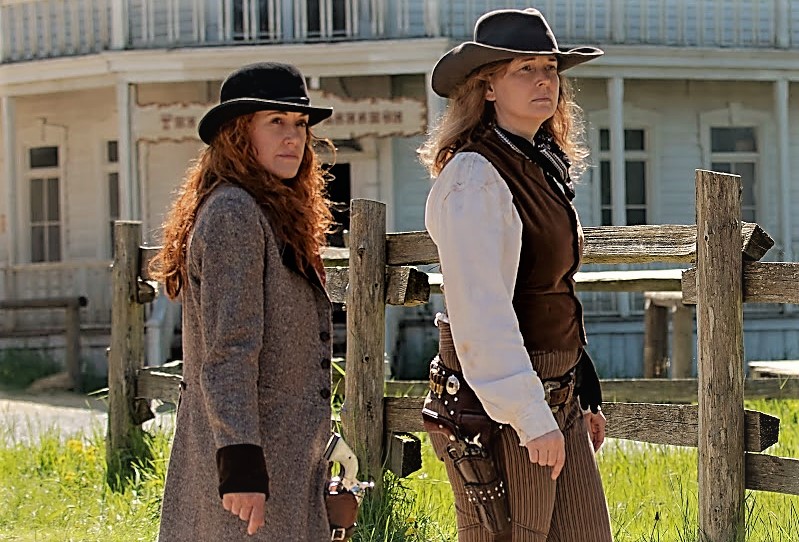 My biggest concern is that film in Canada is becoming increasingly institutional based. Opportunities are going to people who go to specific film schools and attend specific festivals. The entrepreneurial spirit of film is being squeezed out. 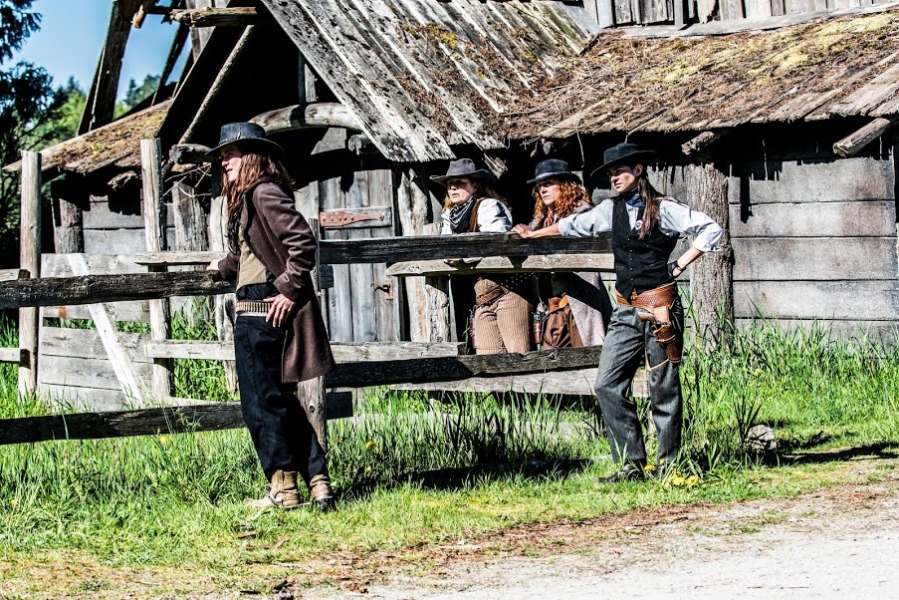 I’m very proud of what Last Stand to Nowhere has accomplished so far and in particular, our acceptance into the Almería Western Film Festival. There are only two women directors out of the 21 films screening and I’m the only woman who directed solo. Not only is it important that we increase representation, but it’s also important we do so in genres not normally associated with female directors and writers. 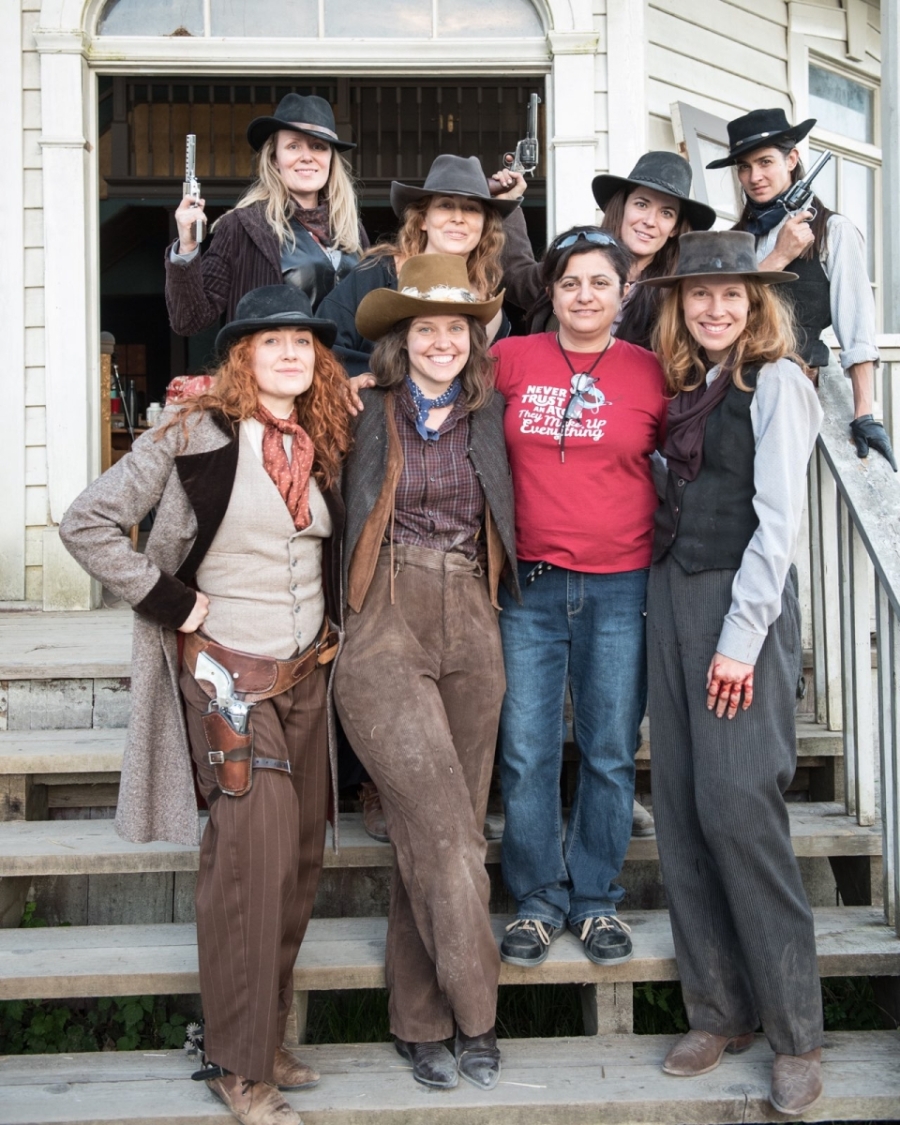 Risk. Risk. Risk. Don’t let anyone tell you that taking chances is wrong because I don’t think there is anything that could be more right about film, than risk. 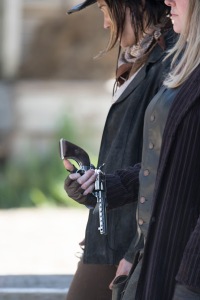 I don’t really collect anything, but after I bought a Wonder Woman knitted hot cup sleeve, I started receiving Wonder Woman items from friends, and now embrace it. Receiving imagery related to a powerful female character has become inspiring for me. 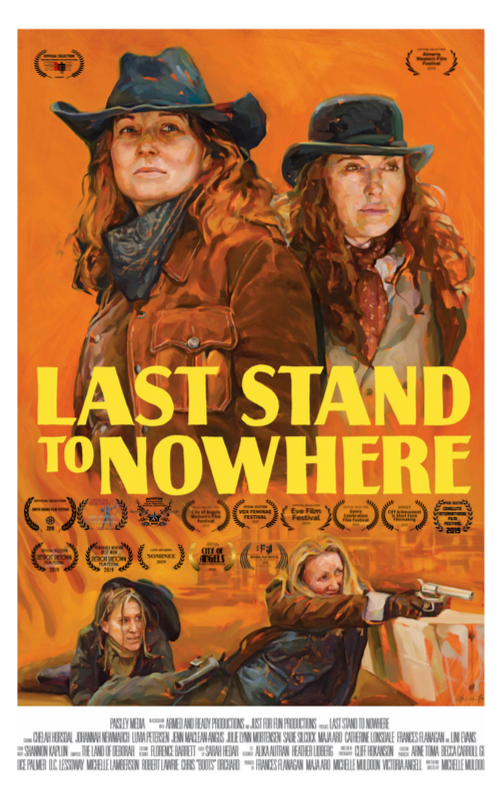