When I was 5, I knew I wanted to be involved with movies and TV somehow so I begged my mom to get me involved in acting and voiceovers. I worked at the TV Globo channel in Brazil for about ten years before moving to the states. I went on to serve in the U.S. military and when my time was up, I was itching to get behind a camera. So I got my associates, bachelors and masters degrees in directing. It always felt like I was being pulled towards filmmaking rather than choosing it. 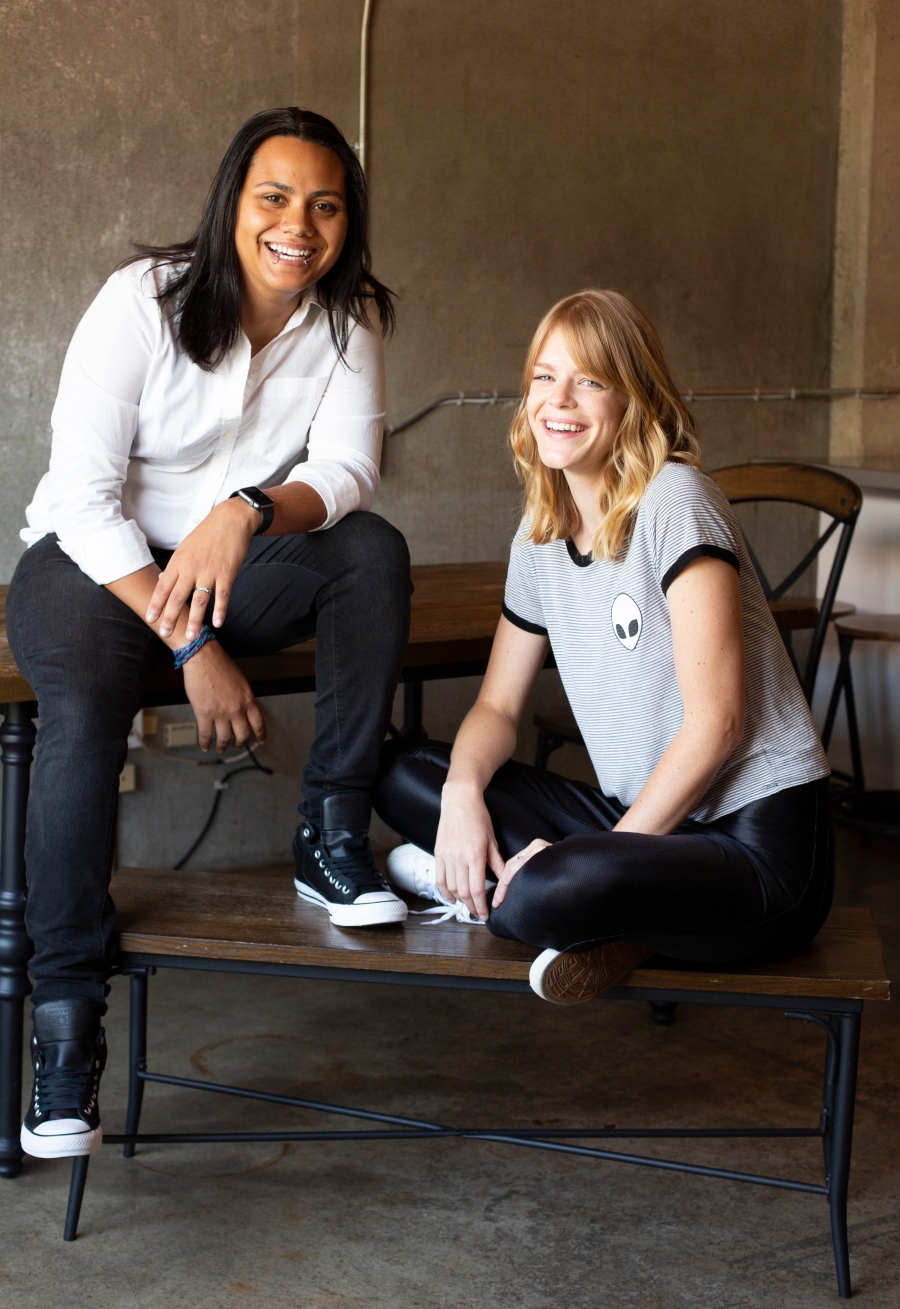 Definitely the day we decided to shoot ‘Blue’ with only $50k. There was so much work to be done, so many people who doubted it was possible, and the margin of error was so, so thin (especially since we flew most of the cast and crew from LA to Ohio!) But the story sustained itself- our cast and crew were absolutely fantastic and the subject matter was so raw and relevant that it stood its ground. Now I think of all the people this movie has affected, the journey it took on the festival circuit, and our road to worldwide distribution- We never could have imagined any of this the day we decided to commit to Blue.

Like any filmmaker, especially females and people of color, the concern is to be given the chance to show what we are capable of. I’m so proud of what my team and I made for under 100k, but imagine what I could do with a budget ten times that! A lot of men are offered those kind of budgets right out of college after their first short film gets an official selection at a local festival. My biggest concern is that I’ll never get to prove what I could do with resources like that.

Flying to London for the first time (on my birthday!) to watch the international premiere of my first feature film. We hadn’t marketed in the U.K. so there was hardly any-one in the audience, but it still felt like such a big important moment.

You don’t have to be “nice” or “agreeable” just because you’re a woman, and on the flip side you also don’t have to be a hard-ass to prove anything! Be YOU, stand your grounds, and know you’re worth it.

Refrigerator magnets of the 50 states- that’s probably the lamest thing anyone could possibly collect but hey I always have something to hold up my daughter’s artwork!

I am just now wrapping up post-production for my second feature ‘The Last Conception’ a comedy commissioned by author Gabriel Constans. The movie stars Nazanin Mandi, Marshall Manesh and HQ Trivia host Matt Richards. You can keep up with Poison Pictures, Blue and me on these handles- IG: @poison_pic