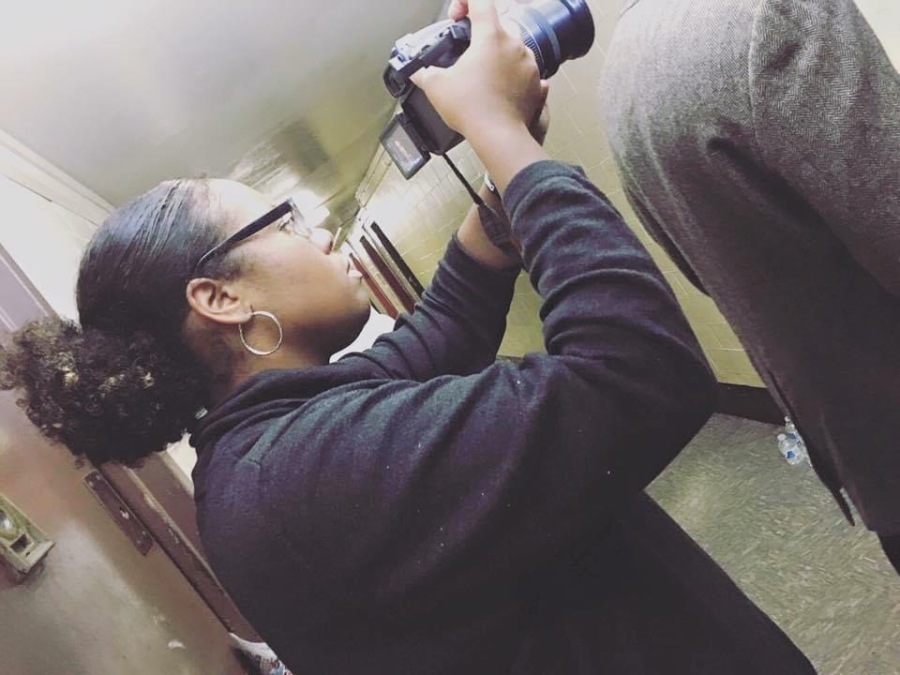 I decided to work in the industry because my passion for filmmaking grew over the years. I originally started as an Animator. I graduated from the Academy of Art University in San Francisco, CA. It was not until my Senior year when I registered for a film studies class and that the Professor believed in me, and recommended that I pursue it. I attended the City College of New York to study Documentary Films for my MFA, and prior to that I started a web series called “On the Scene,” were I interviewed up and coming musicians such as Ian Axel “Great Big World,” Jukebox the Ghost, Bess Rogers, Joy Ike, 6 Day Riot, Elizabeth and The Catapult, and many more. A year later I produced my first web series “Brooklyn Is In Love,” and joined the Writers Guild of America East in New York, and everything evolved since then. It all started in a leap of faith.