I was big into drama in high school and in grade 11 my guidance counselor suggested that I go on set rather than backstage. It wasn’t exactly what I wanted to do, but I am also one for trying as many things as possible. For 2 days I job shadowed a friend’s father who is a director while he was filming a series of commercials and I was just hooked. I didn’t know exactly what I wanted to do in the industry, but I knew this direction was the one to go in. 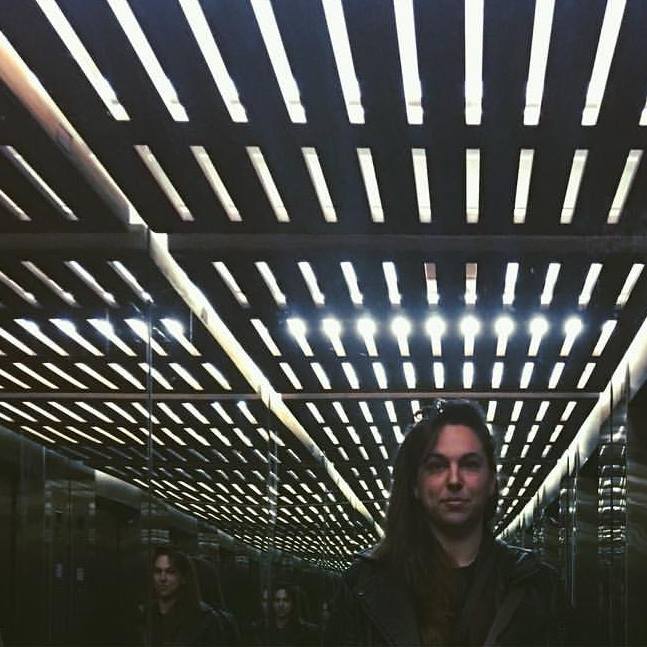 I have had a few in different aspects of my life and they mostly center around interactions or memories with other people. In terms of my career, I have almost always just gone with opportunities that have arisen, which on the one hand has meant that I have a lot of experience in many different areas of production and post, but on the other, it made me feel like a Jack of all trades and a master of none. Documinute became a defining moment in my career because for the first time I am doing exactly what I want to do but I have also realized that the years of generalizing have helped me build the skill set I need to specialize and focus on Documinute. 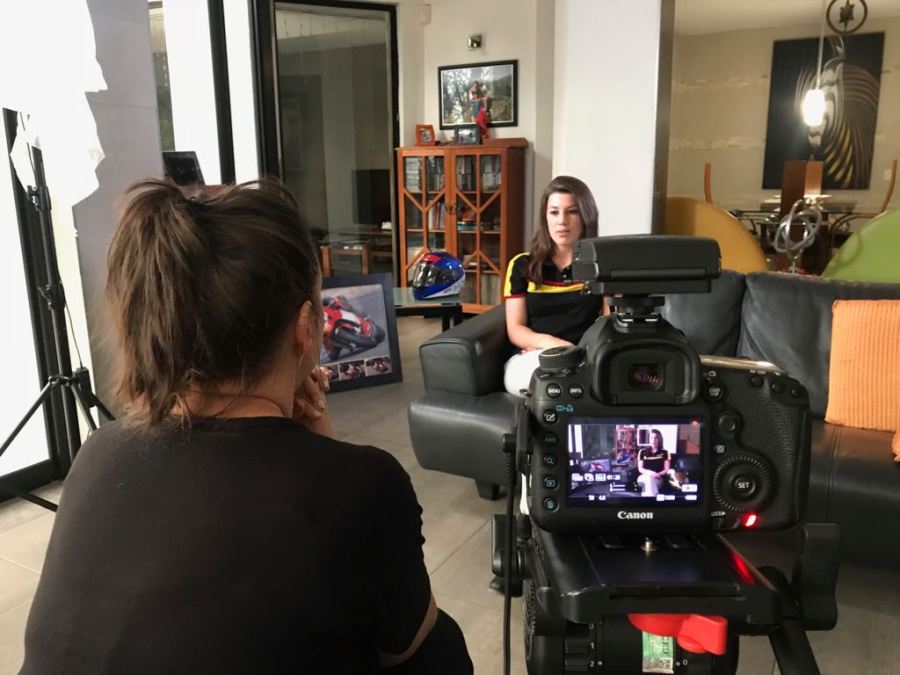 I try (not always successfully) not sweat the small stuff and to also let things happen, trying to control everything is exhausting…but one thing that is really important to me is to get my video project, Documinute, funded so I can make this my full-time job. I love telling stories and I’m hooked now that I have found my thing. 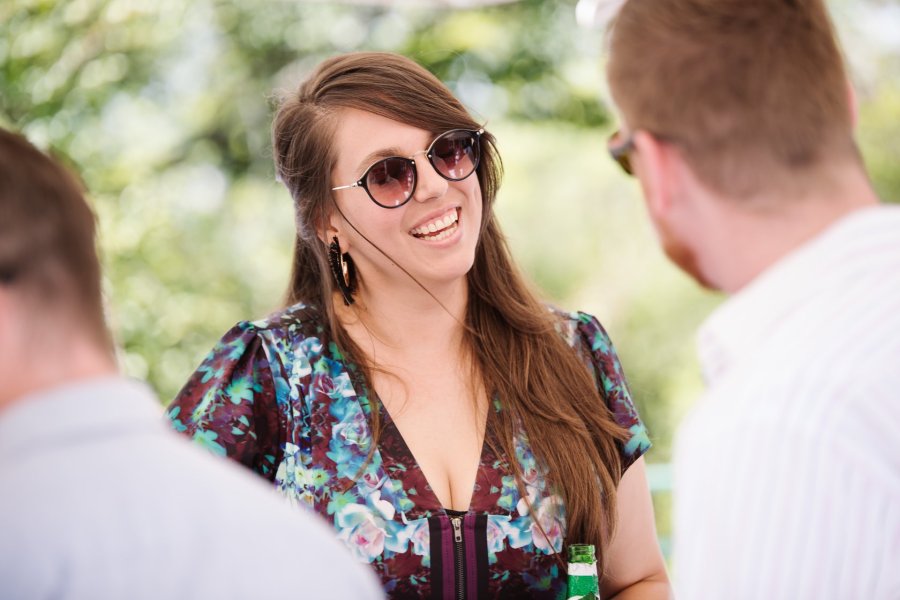 I’m lucky to have had a few wins over the years but my most recent was actually on a Documinute shoot. I had crammed 11 shoots into 6 days and I was exhausted. I was on the final one with an acapella group. When they started to sing, it just hit me – I was standing there holding out a little lapel mic to record a room full of people, I was exhausted and ready to go home, but hearing them sing made me realize I literally have the best job in the whole world. I get to meet amazing people, I have the luxury of turning off my phone for hours at a time just to talk to a total stranger and even though I haven’t monetised this project yet, there is nothing else I would rather be doing. (I had to look down a lot to hide the tears welling up). There was no accolade or money involved, but it was one of the most rewarding experiences of my life and that is a pretty darn successful day at the office if you ask me.

A male producer does not aspire to be a better male producer, but he does aspire to be a better producer. Start thinking about yourself as a person in the industry rather than a woman in the industry. You are not a female director, you are a Director. You are not a female cinematographer, you are a Cinematographer. I think the sooner we stop making it ‘us and them’, and discontinue a multi-camp divide based on gender, we will normalise the fact that there are people from all walks of life on set and that definitely makes it a better set. While what makes us different is our strength, to continuously point it out is to make it the only thing that differentiates us and defines us. I would rather be known for the quality of my work than the gender I identify with.

I am in the process of trying to let go of collections and reduce the amount of ‘stuff’ I have. I want to collect memories and experiences going forward. Documinute is on Instagram: @documinute, Facebook: @documinute, Twitter: @Documinute_SA and YoutTube: youtube.com/c/documinute. Next up is taking Documinute to a full-time job level and releasing two Documinutes a week – meet more people, have more conversations and tell more stories!