Nothing lit me up as kid like telling a story on stage. I feel like I am answering my highest calling when I connect to others through story, whether that entails giving them a needed break from the stresses of life or simply igniting a giggle!

I have chosen to be very candid about the fact that a nose job has been subtly suggested to me in the past. The thought was that it would make me a little more generic and more “sellable.” I said no. I want girls with not so perfect features to know that it’s ok to be themselves – in fact, it makes them WHO they are. A lot of women in this industry (and on instagram feeds) alter themselves, which is ok if that is what they want to do. But I want to stand for something else.

Meaty roles. For women, they are hard to come by. For every one I have, I feel like I play the wife of a great man tenfold. I’ve written my own web series so that I could play out my comedic chops – next, maybe I will have to write about a great woman! 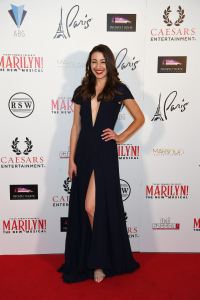 I was nominated for Best Comedic Actress for my web series Transplants and for Best Featured Actress for my portrayal of Norma Jeane in Marilyn! The Musical on the Vegas Strip simultaneously. It was wild be to recognized for TV and theatre alike!

You know in your gut when something in a script is pushing your boundaries or not sitting well with you; whether it be nudity, content, language, or simply a vapid female character you have played numerous times before. Do not be afraid to say no. I think we worry we have to say yes to everything, but if we never say no, we can’t direct the universe to align with our truest desires!

Hmmm I am pretty minimalistic by nature, but lately I have had such an obsession with wicker + rattan home decor! And pottery pieces. I love sifting through thrift stores for little treasures. 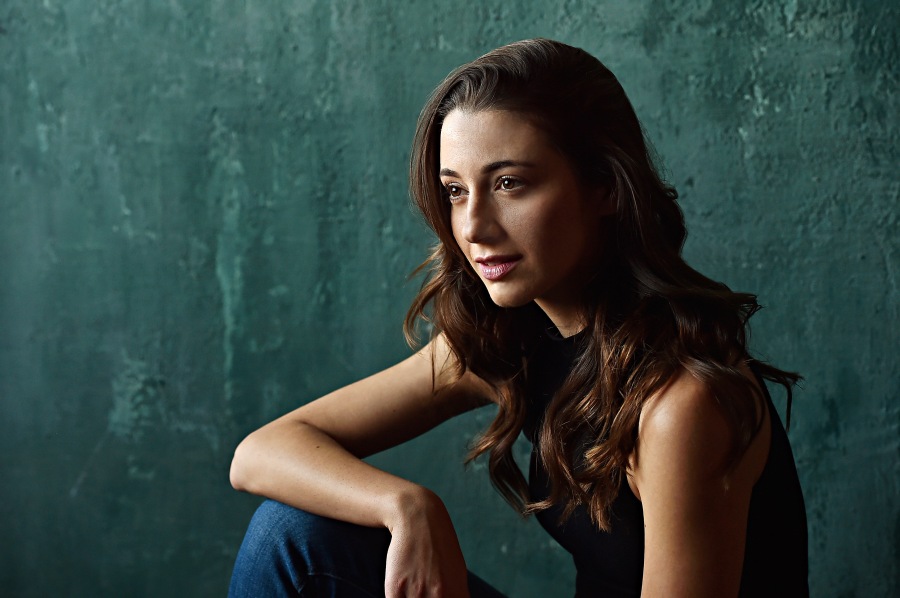 I am making a marked shift to focus on comedy and creating more of my own content. We are also in the process of pitching our web series to the right production team!