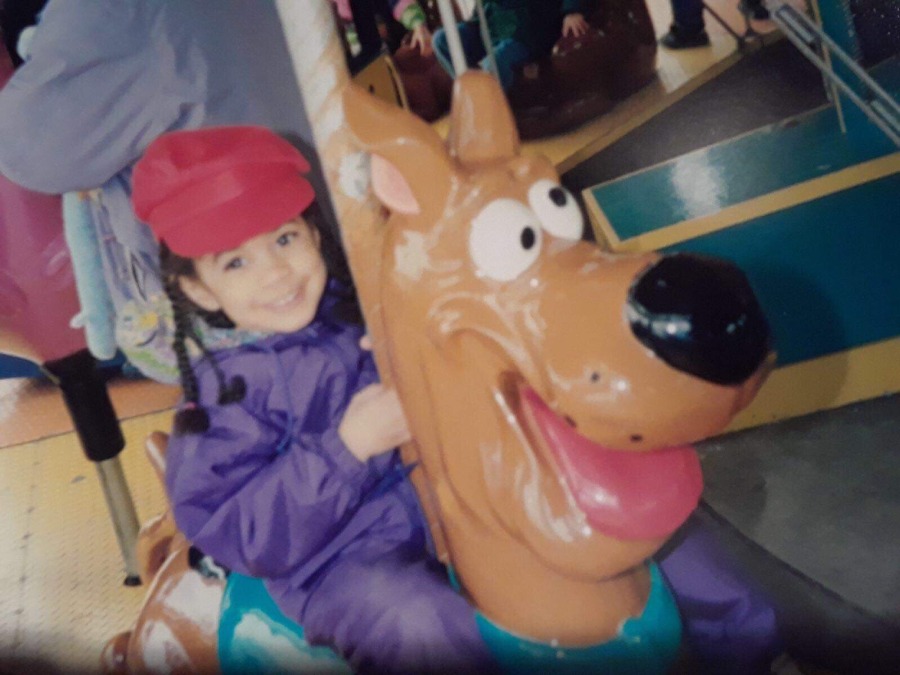 I grew up watching A LOT of cartoons on television when I was growing up. The stories, the colours, the movement, everything about them captured my attention and imagination completely! My heart literally beat to the rhythm of “cartoon heroes,” by AQUA when I was a kid. It was while watching the making of, “Lilo and Stitch,” that I first realized that there were people behind the animation I loved so much and that they got paid to make them. From there is was straight to art high school, to animation college and right into the animation industry. There was never anything else that meant as much to me as bringing my imagination to life, being in the animation industry was never really a decision I made, it was just the path laid out before me stemming from a lifelong passion for animation.